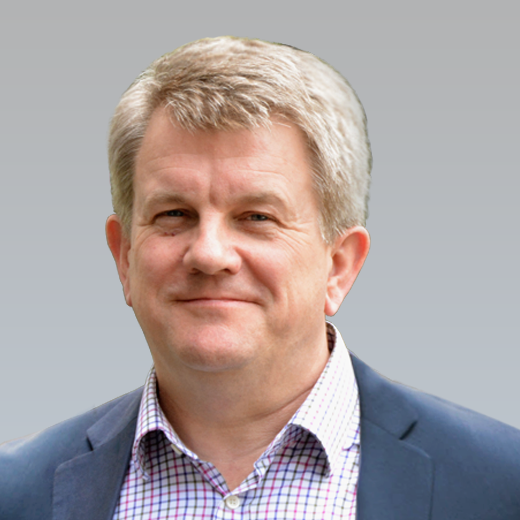 Paul Cornish served in the British Army and the Foreign and Commonwealth Office and has held senior/professorial appointments in UK research institutes and universities: Chatham House (where he established the institute’s cyber security research project); the UK Defence Academy; the Centre for Defence Studies at King’s College London; the RAND Corporation (Europe); and the Universities of Cambridge, Bath and Exeter.   His work covers national strategy, cyber security, international security futures, arms control, the ethics of conflict, and civilmilitary relations.   Cornish has participated in UK-China Track 1.5 discussions on cyber security and global cyber governance since 2013 and is Chief Strategist at Cityforum Public Policy Analysis Ltd, where he leads on cyber security. He was Principal Research Associate in the Department of Computer Science at University College London from 2015-17 and Professorial Fellow in Cyber Security at the Australian National University’s National Security College in 2017.   He is a member of the Programme Committee of the CYBERSEC, the European Cybersecurity Forum in Kraków, a member of the editorial board of the Journal of Cyber Security and convenor of the Wilton Park Conference, Military Operations in Cyberspace, 5-7 September 2018. He has published widely in the area of cyber security and cyber governance and is editor of the Oxford Handbook of Cyber Security, to be published by Oxford University Press in 2018.